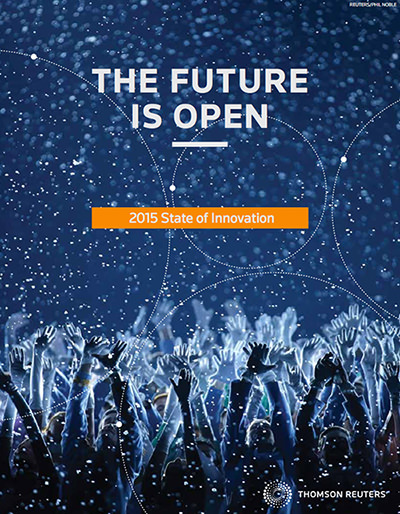 In his 2015 report on the state of global innovation, Thomson Reuters agency has classified the Sapienza University in third place in the world and first in Europe of academic aerospace institutions.

*p. 7 - While European universities are involved in setting the pace — including Sapienza, in Italy, and the Centre Nationale de la Recherche Scientifique, in France—the scientific literature citations tell us that the most impactful aerospace research is happening in the U.S., with the University of Michigan taking center stage.